A mixture of 20mm stone and grit sand to create a product for a variety of applications, mainly to produce concrete.
All of our aggregates will be delivered using a short wheelbase lorry carrying up to 11.5 tons, which gives us a superior ability to access smaller properties, driveways and sites. Delivery is charged per load (up to 11.5 tons or m3) and is calculated using the delivery postcode. For UK shipping, some highlands and islands locations may require an additional premium to be paid.
Etwall Station yard was used for many years by a farm machinery supplier and the station buildings survived as offices.

There was some snow about on Exmoor during the night, which made driving conditions difficult for the volunteers who came early. The main gang was tasked with further work around the headshunt retaining wall, whilst the others remained in the shed on their various projects. Please note that we will require at least 3m access and space for deliveries to be made off the public highway.
The block wall had been constructed by the contractors this week, so it was time to drop the ballast between the wall and the running line. General Manager Martyn Budd supervising the ballast flowing from the hopper as Graham Varney carefully drives Hunslet diesel D6652.

Snow all around as the gang dig the drainage channel for a pipe laid behind the new block wall.
Signal engineer Dick Gunn was on hand today to grease and lubricate the point mechanisms ready for the half term week passenger trains.
These polished handles are ground and wire-brushed before being treated with a lacquer coat to prevent rusting. 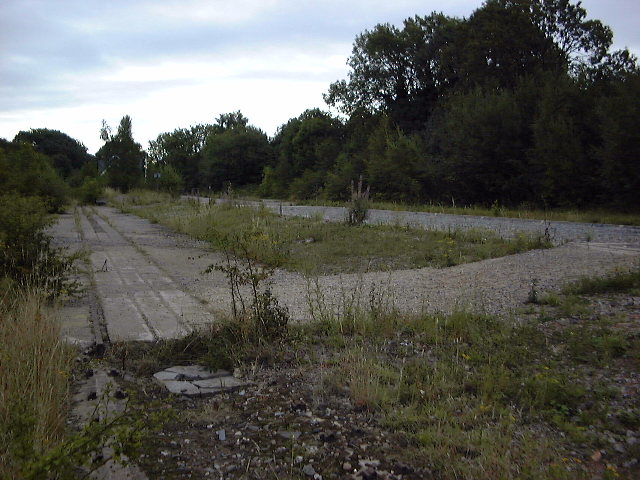