AMC can call it theirs but those BEAUTIFULL LOEWS CINEPLEX LOGOS TESTIFY WHO REALLY BUILT AMC (LOEWS) GARDEN STATE 16. This theater was originally supposed to be a Loews, but that changed (just like the Rockaway location) when AMC bought LCE. Is was great to see 70MM again, however, I think Tarantino’s experiment will not change things.
Classmate Profiles In Memory The Photo Album Memorabilia OLD Class Pictures Sports History Athletic Hall of Fame Other Than Sports! The theater has DLP projection in at least one auditorium and two auditoria with rear window captioning. 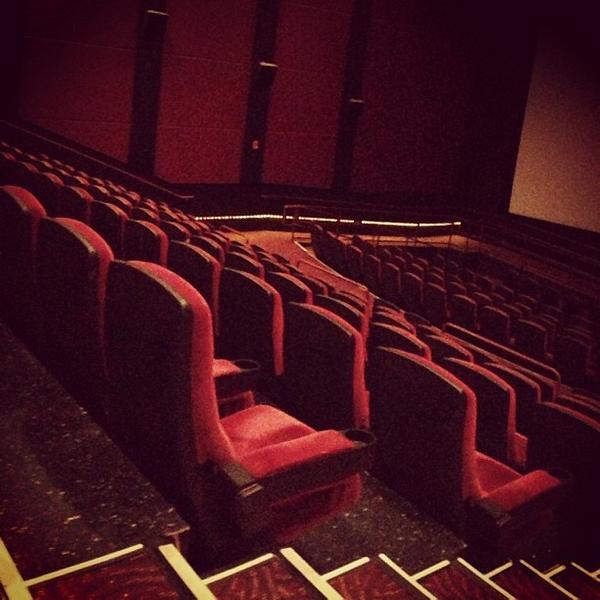 Unlike that now closed theater, the new AMC Garden State 16 is attached to Garden State Plaza, the busiest mall in New Jersey. The Ultra Panavision image only filled half the screen,the images did not pop off the screen as they would in digital (This film will play well on blu-ray at home since it’s mostly interior) If Hateful 8 played a theater equipped with the cinerama screen then it would be an experience, but the cost would be enormous. This is the only location in NJ to host the two day marathon and tickets are still available. I kept thinking that if this film played a special run at an equipped theater geared for the image, with reserved seating, then it would be an event. At one point a line ran down the film from wear and tear and there was some dropouts, it made me smile and think of the old days when it was all film. 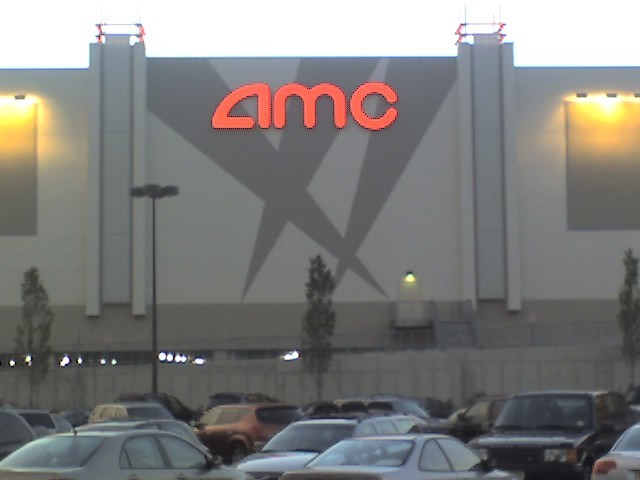 I don’t know if 70MM fever will spread (for special event screenings I hope so) but I applaud QT for bringing back the roadshow. I saw LAWRENCE OF ARABIA at the Ziegfeld in 70MM in 2002 for the 40th and I was awestruck!!! 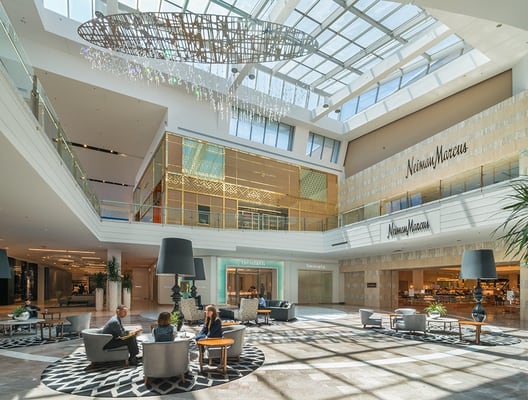