A Class 323 EMU in original livery commissioned for Karl Barrass, one of the people involved with bringing them into service.
Commissioned for Bob Pamment, a regular on the railway showing his favourite loco on the dining train. Dillicar [1991] My return to painting after 5 years, thanks to my highly active daugther, Alice, arriving. 9F at Pontefract [1978] The first painting I thought was any good, and my first attempt at these great engines.
Breaking Lewis Cook follows in Dele Alli's footsteps Brian McDermott - The last successful Leeds United manager Proof that protests have no negative effect on the team Expensive stunt planned for Middlesbrough game Shameless click-bait poll: Time to go, Massimo? TSS February 1, 2015 Transfer News 18 Comments Leeds United and Wigan Athletic have agreed a fee of ?500,000 for the transfer of Rodolph Austin, according to Sky Sports. Graham Smeaton September 13, 2014 Leeds United 14 Comments "I don't get it!" I hear that with regular monotony in my day job as an English teacher.
TSS March 21, 2014 Leeds United 13 Comments Six games without a win, three consecutive defeats, nine goals conceded in our last two home fixtures.
TSS April 17, 2013 Match reviews 33 Comments The long forgotten passing game returned to Elland Road last night as Leeds United cruised to a 1-0 victory over Burnley. The Scratching ShedFounded in 2008, The Scratching Shed is an independent fansite written by, and for, the fans of Leeds United Football Club. A year end report published by Gulf Financial House, the parent company of Leeds United owners GFH Capital, made clear the firms intention to sell Leeds United on swiftly, leaving Whites fans to mull the possibilities of another takeover saga. Here we’ll try to breakdown the statement to see what facts we can actually deduce from it, before moving on to the more speculative stuff that followed. While GFH Capital previously claimed they only wanted to sell a minority stake, their parent company seems to have other plans. The wording of the above suggests GFH plan to sell all of it’s stake in Leeds United FC, but they could retain a minority stake in the club. Put simply, GFH must classify the entire club as held-for-sale, even if they plan to retain a minority stake (<50%). Gulf Financial House believe they paid a good price for Leeds United, valuing the club at more than the ?22m they paid for it. Maybe GFH-C themselves don’t yet know whether they’ll be minority, majority or non-existent shareholders when this all comes to an end? Of course, it could well be that GFH-C are indeed planning a speedy exit, or that GFH and GFH-C are reading from different hymn sheets. A lot of criticism has been aimed at GFH-C in the wake of this news, but aren’t we being a little unfair?
Falling attendances, desperate loans taken out against season ticket sales, severe cashflow problems – these are all indicators that the club was heading down a very dark path (again). If GFH-C can find us a suitable owner while also making themselves a few quid in the process, everyone’s a winner.
I remember Salem Patel saying in an interview that in the deal to buy the club, Ken Bates will not be able to buy it back at any time.
As fans we want success whether for bragging rights, pride, to see talent come through our gates, to watch the club hopefully grow to be one of the biggest in the country or to be in the history books whatever your reason but one things for sure if you are on a 100k+ wages and you play for lets say our past rivals Man utd, I really doubt Fergie is signing players and saying to them you go out there and do the best you can but if you dont win any competitions for the forthcoming years the main thing is make sure you have fun, bizzare how some of our fans after having not won anything in a couple of decades have just lost the passion to see our incredible clubs name back in the bright lights and writing all the headlines but instead just believe it is acceptable to watch 11 men who hoof the ball to each other crack on with it as long as they are having a laugh, get real will you ffs.
And as they’re a Middle Eastern investment bank we can still hope for some rich Arabs!!! Whether they leave tomorrow or not is irrelevant, they cleared Ken Bates out of the way and have done right by Leeds while here. They did say they were NOT looking to sell, but wanted to bring investors into Leeds as minor shareholders. They did NOT get rid of Bates – he is still here, and may be with us for many years as President. They actually said they wouldn’t rule out a majority investor, but the ideal situation would be someone taking around 30%.
Enough with the Bates nonsense already, he’s a figurehead, a position he insisted on to complete the deal. Progress is getting rid of Ken, a club who now has the cashflow to operate on a day-to-day basis, cheaper tickets and better communication with fans. 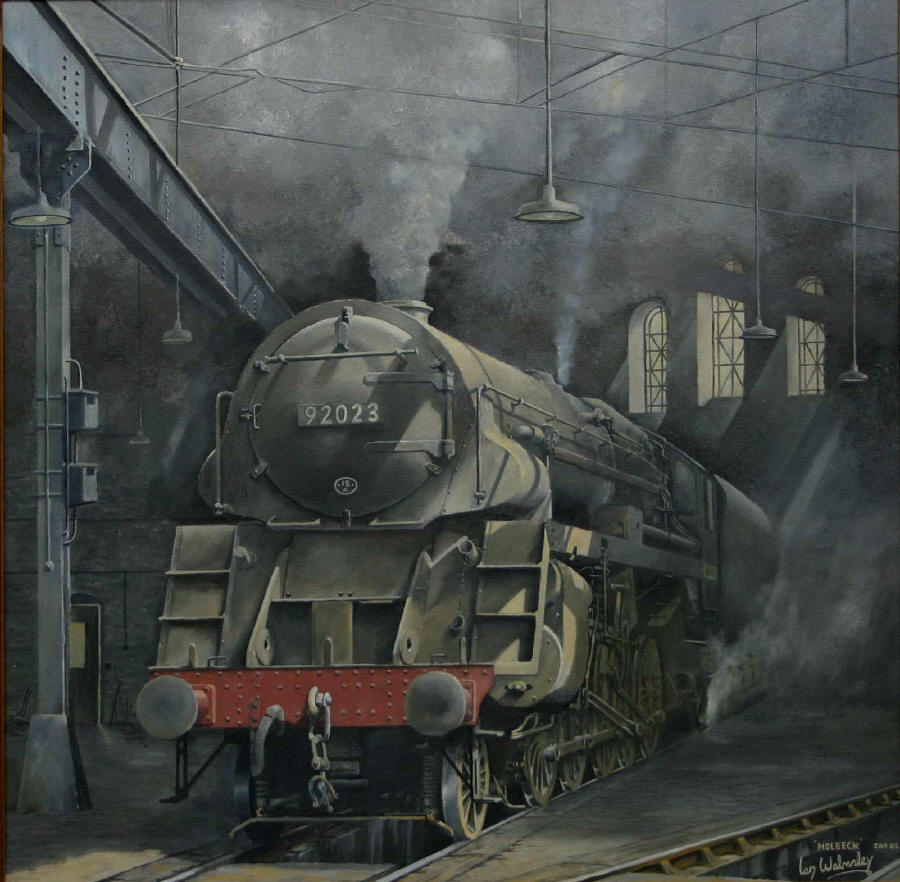 While Plan A may well be to sell a minority stake, wouldn’t it be foolish to rule out a complete sale altogether?
While GFH-C may not turn out to be the saviours some had hoped for, they should at least be credited with rescuing us from a much darker fate by freeing the club of Ken Bates, attempting to build better relations with fans, lowering season ticket prices and supporting the club financially during their time here. When a club is up for sale, fans go out of their way to stress the money-making potential their club holds but the second someone capitalises on it, there’s outrage.
Ken bates is still at the club to the end of the season and then will be the club president we were told. There may have been had GFH not come in when they did though, our accounts were looking very bleak.
Sure, on the face of it this is a ceremonial position rather than a nuts and bolts management one but why?? They said from day one they were seeking investment, nothing’s really changed, has it?
I don’t think for one minute that GFH are looking to sell right now, they would be stupid to. Apart from perhaps a supporter owned club, then all of them are pretty much on the market, albeit for the right price.
Cellino is currently banned from exerting any control over Leeds United after falling foul of Football League rules and seems to have reached the conclusion that his ownership of an English side is untenable with more courtcases in Italy still to come.
Red Bull recently denied they planned to takeover another football club just days after Massimo Cellino confirmed an approach from them. Can a joiner not be put on any subsequent sale that they have to tie to the club for a minimum period, a bit longer that one year. We should all just endorse the marketing gimmicks of psychotic corporate entities instead, seen as though that’s where the virtues of the free market economy clearly lie. Had they not turned up in the first place, we’d still be stuck with that idiot now, heading towards another relegation and another 8 years of his BS. Unless theres a buyer with real money interested they could drag this out till the end for the best price leaving us with a skeleton squad for next season. They have clearly stated they are seeking wealthy investors to achieve any of these percentages. Perhaps I’m just banging mine and still in awe of kicking a ball around with Johnny Giles when I was 14 at school in Harrogate.
What I think will happen (for what it is worth) is that they will get an investor, who will purchase a medium sized stake with the aim of putting money into the club to purchase players, buy the stadium and training ground and more importantly get us into the Premiership THEN and only then will GFH sell up their majority stake and keep a small stake in the club. My main problem was that I tried to do it in England in February and it rained for most of the time! The roof is OSB which I suggest you have cut to size to make it easier and get straight edges.
We should all bask in the inevitable glory of the soft drinks company franchise team that will emerge from the tarnished ashes of that loser football club Leeds United AFC, with its backwards way of simply existing and losing matches occasionally of all things. He has ruined out club and there is now a potential for him to buy it back which would be catastrophic. Do you really think Cellino, the rest of LUFC’s board and Leeds Fans LLP didn’t check the credentials of those who approached them? This may seem a bit expensive, but when you compare it to the shed kits which you can buy, the wood is about 3 times as thick! Also, it was build to my exact specification - with security in mind; no windows, concealed hinges and a mortice lock. Sick if the quick bucks been made, sick of the secrecy, sick of the lack of investment, sick of a squad built on the cheap and sick of the manager that just plays this crazy long ball game every time.