The 13-date jaunt will kick off in Glasgow on December 2 and conclude in York on December 22.
Shed Seven will play a selection of their hit singles, as well as celebrate 15th anniversary of their platinum selling album 'A Maximum High'. The album included four of the record five top-40 singles the band secured in 1996, which included 'Going for Gold' and 'Getting Better'. 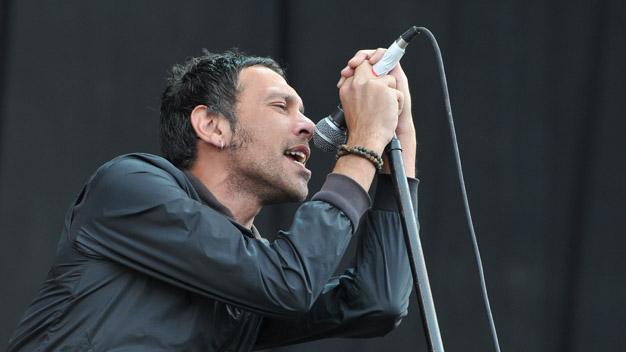 A Maximum High spawned 4 of the record 5 top 40 singles the band notched up in 1996, which included Going for Gold and Getting Better, and saw them break into the Britpop big league. I can’t believe 15 years have passed since A Maximum High and it will be good to revisit one or two songs that have been untouched for many years. 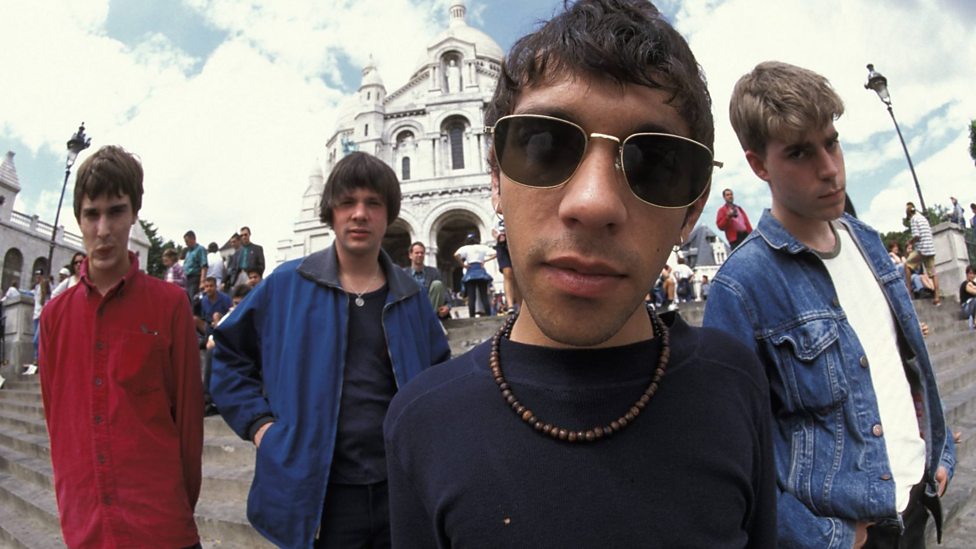