As well as giving an interview in which he discusses his work and what he thinks about street art today, he has created a stencil for the book.
As well as a profile of each artist and an in-situ photograph to accompany their stencil, there is also an interview with Blek Le Rat. 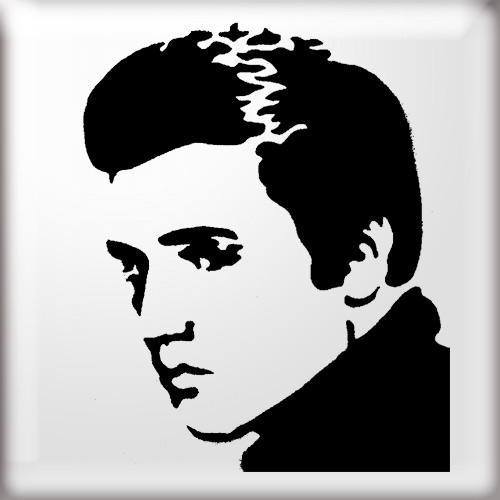